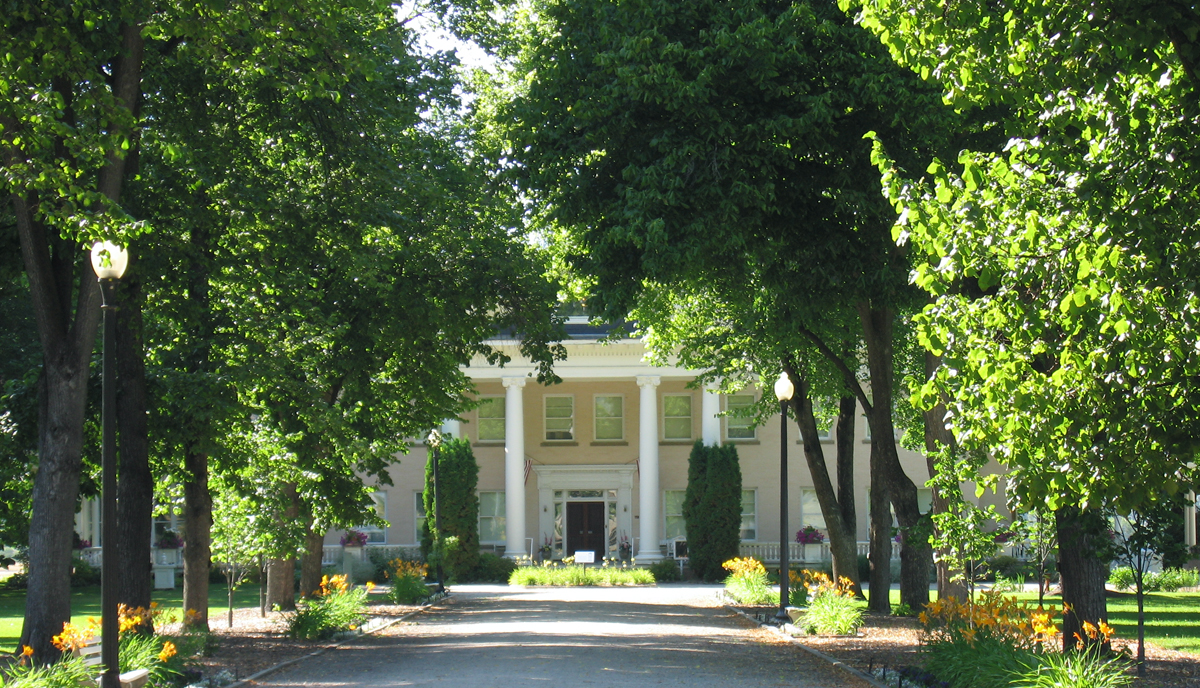 Most people think doctors are wealthy, even doctors do. Why do they have this perception? Because doctors make a lot of money (top 5%), they are very smart (only the top students get into medical school), they are hardworking (that’s what it takes to get through our training), and they are resilient (otherwise how could we work 80+ hours a week). With that combination, they should become wealthy.

So what’s going wrong? Why do so many doctors not live up to the perception and becoming wealthy? They have the perfect set of parameters to become very wealthy, yet they are often broke at a higher income level. When one struggles to make the payments on a his and her set of $120,000 Teslas, are they really any better off than the family who struggles to make the payments on their $13,000 Chevy Spark?

In both cases, struggling to make car payments means the car is not affordable in their budget. If making their monthly payments is a struggle, then they are broke, not wealthy.

Following are six things that are keeping doctors broke. Fixing these issues will create wealthy doctors who can live up to the perception America has of them.

Here is the problem we face: One can either act like a millionaire, or become a millionaire, but not both. Millionaires don’t get that way by spending all their money as fast as they earn it. When people talk with me about their finances, I see this problem frequently. They vacation like they are multimillionaires, but they actually have a net worth that is less than zero. The person in the free soup line often has a higher net worth than young doctors do; at least they are up to a net worth of zero.

First become a multimillionaire, then you can spend like you are one. Staying at a $1,500 a night vacation resort when you haven’t even paid off your student loans is not the path to wealth.

I understand doctors have lived on a small income for a long time during training and once they start their attending job suddenly they have a big income. But the big income needs to first be used to catch up financially for all those lean years. Pay off the debt, save for retirement, live in a reasonably priced home for their financial situation (negative net worth) and work towards becoming wealthy; not just looking wealthy.

Set a plan in motion to become a millionaire. Then after you reach that goal, loosen up the purse strings and start living like a millionaire, because now you are one. Earn first, spend second.

Debtabetic Neuropathy is something I discuss in my book The Doctors Guide to Eliminating Debt. The short definition is doctors spend so many years borrowing money to live on during training, that they have become numb to the deleterious effects of debt.

Doctors in training continually borrow money, throw it onto the debt pile, and notice that nothing bad happens. Our debt payback is deferred until later, when the big bucks are rolling in. We are prone to continue borrowing money the same way after our training has ended. The first month we have an attending paycheck, we are out borrowing money to buy a very expensive car that we cannot yet afford. We must fight off the urge to borrow money to get more stuff. When we are charged interest on everything we buy, we are paying more than the purchase price. We should be looking for discounts, not ways to pay extra.

Except for buying your house or business, don’t borrow any money for anything. Borrowing to consume is not the path to wealth.

Now that we have finally arrived, we want everything immediately. Many doctors behave as if they just won the lottery and start spending/borrowing like crazy. Why do we lose our patience as soon as we have our own patients?

I remember as a kid when I saved up all summer to buy a bike. Buying that bike felt so good. I earned it. But we forget that part of the pleasure of buying something is the feeling of accomplishment that working and saving for that goal provides. For most of us, as soon as we get our first attending paycheck we go shopping. Soon we are deep in debt, way past the student loan burden that we blame our troubles on. We must then work more hours, find side gigs, and moonlight to keep up with all the payments.

A large component of burnout is putting ourselves into a financial situation that requires a high income. We no longer have room in our budget to take time off.

Use that muscle of delayed gratification you built so well during your training years. Make financial goals and then save the money before you make a purchase.

4: Doctors spend way too much on cars.

Automobiles are an American status symbol. As a teen, a car is a symbol of freedom. As an adult, a car is often a symbol of wealth.

I remember talking with one doctor who was struggling financially. He leased an expensive, European, convertible, sports car.  He chose that car because he was told that the patients needed to see him in a car that made him look like a successful surgeon. But he parks in a parking garage a block away from his office. No patients ever see him in that car.

He struggled to make the payments on a car that didn’t actually serve the purpose for which he bought it. It reminds me of an old quote from Will Rogers:

to buy things they don’t want,

5: Doctors spend way too much on their McMansions.

Houses are another big-ticket item that can cause financial trouble way into the future. Buying too much house that is continually being refinanced creates a never-ending stream of payments, which is a sure way to hold us back from becoming wealthy.

The majority of a house payment is interest. That is the money that makes the bank rich, not the doctor. The bigger the house, the greater the expenses of interest, property tax, insurance, and upkeep will be, and the lower the bank account balance will be.

We often become so attached to our house that we won’t consider selling it as an option to reduce our expenses. Too much house is hard to downsize in the future.

Rent when you first move into a new town until you are sure you will be staying, this is usually after one-two years on the job. Then buy a house because it fits nicely into the budget, not because you deserve it, or the bank thinks you can afford it.

6: Doctors don’t save for the future.

Once all our training has been completed and we jump up to our attending salary, our first instinct is to spend it all. After all, we have worked long and hard to get where we are. If instead we start maxing out our retirement plans and IRA accounts, and formulate a plan to pay off our student debt early, we will be on our way to a wealthy future.

If we begin borrowing money and set ourselves up with several monthly payments, we will not have the resources to save for the future. We will reach our 50s and wonder where all the money went.

Many doctors contact me for financial coaching when they start nearing retirement after realizing they haven’t saved any money for their future.

Set up the payroll deductions needed to maximize your retirement plan contributions before you get your first attending paycheck. You will still feel a raise in pay, you won’t miss the invested money, and your financial future will be secure.

There is no reason for doctors to be broke. This is fixable, but it is much easier to start out right, than to make changes later. The next round of residents are about to become attendings. Now is the best time to set up your future success. Start by reading The Doctors Guide to Starting Your Practice/Career Right and be sure you get off to the right start.

Take the road less traveled and achieve the financial future you deserve.

39 thoughts on “Here’s Why So Many Doctors are Broke”