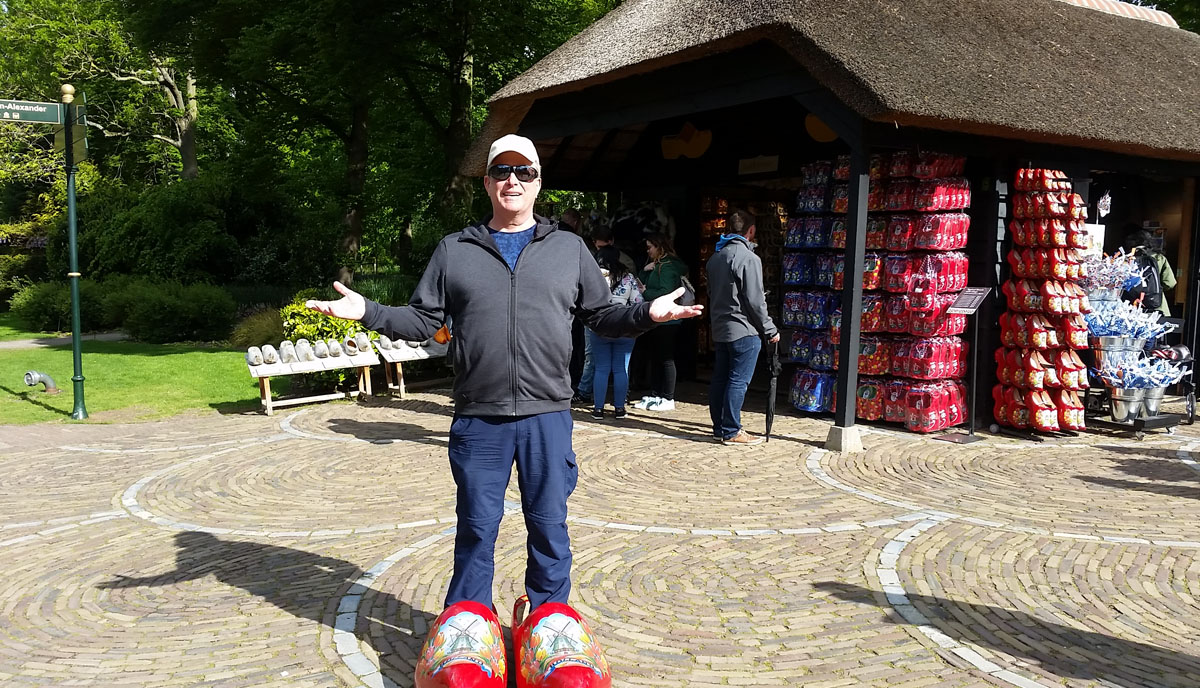 (My wife and I will soon be enjoying our timeshare on a three week snow birding vacation in the Texas cities of San Antonio, Austin, and Galveston. If you live in or near any of these cities (Houston?) and would like to join us for a meet up, contact me, we’d love to meet you.)

Most people with Debtabetic Neuropathy don’t know they have it. This sneaky disease creeps in without being noticed. If you have ever rationalized borrowing money to buy a car because the interest rate was low or convinced yourself something was a “Good Debt” then you need to understand Debtabetic Neuropathy, because you might have a bad case of it. Let’s examine how you get it and why it is so bad?

Think back to a few months before your high school graduation. Standing in the kitchen with Mom and Dad, reading your first financial aid/student loan package from Dream College University. Is your hand shaking from the opportunity or in fear of the looming debt? You begin to wonder:

How will I ever pay it off?

How much will the interest total?

Can I afford this?

It’s a little scary, taking on debt for the first time. Maybe even horrifying.

Fast-forward to the final year in medical school. Eight years of adding it to my debt and I’ll pay it later have passed. It was so easy to add more debt the eighth year. What will it matter if you borrow a little bit more?

If you take a moment to reflect on your borrowing years, you realize how it happened so gradually. You became so numb to the idea of debt as it meant nothing to you anymore. For eight years, you added to it and nothing happened. Life went on, and you kept borrowing for things you wanted, always thinking it would be easy to pay later. This laissez-faire attitude sets you up to make some bad decisions.

Sales representatives see a doctor as a big fish, a whale, or an easy mark—and they believe you have poor investment knowledge, high income, and high debt tolerance. That’s why you get so many cold calls from investors, salespeople, and brokers. They believe you make a lot of money and are not afraid to borrow even more.

In 1950, the current concept of the credit card was born. It became possible to effectively have store credit in lots of stores, all on one bill. This concept expanded over the years, and now almost everything can be bought on credit. Most people today believe it is not possible to buy a car without having a car payment. Society has grown accustomed to credit. If we were to stop using it, many industries would fold, because their sales are completely dependent on credit. If people had to save up the money first, most would never be able to buy a new car at today’s prices.

With a society living on credit, a government deep in debt, many years of desensitization during training, rising tuition, and falling pay—it’s no wonder well educated professionals are having a major problem with debt. Where will it end? Debt has become the norm. Will Rogers summed up this pattern of high consumption on borrowed money nicely.

on things they don’t want,

Tim was one such patient with diabetic neuropathy, who bought a new pair of shoes for a vacation. He came home from vacation and noted a fever and a bad smell coming from his foot. Those new shoes had caused a blister on his foot, but he couldn’t feel it due to the neuropathy. As he continued to walk on the blister, the damage got worse. Later, the blister popped and the wound became infected. The entire bottom of his foot was lost.

Informing Tim of the need for a below-knee amputation was not easy. He would have none of it. No one was going to cut off his foot. He had been a diabetic for many years and took excellent care of his feet, despite the neuropathy, and he wasn’t going to lose one now. He couldn’t feel the problem and he couldn’t see the problem, but the problem was there nonetheless. The top of his foot, which was all he could see, seemed a little red. I got a mirror so Tim could see the bottom of his foot. Only after personally seeing all the skin and subcutaneous tissue missing, and the tendons and bones visible, did he finally realize there was a problem—a serious problem.

This situation is similar to what debt is doing to doctors in medical school. We don’t see the problem, we don’t feel the problem, and so what’s the big deal? Everyone else is doing it. Doctors are suffering from Debtabetic Neuropathy:

Debt is like poorly fitting shoes on numb feet.

Your financial future is rotting away

and you’re not even aware it’s happening.

get a foothold on you.

Have you ever borrowed money to buy a car and justified it because the interest rate was low? Then you have Debtabetic neuropathy.

Have you ever thought about paying off your house early but didn’t do it because it was “Good Debt”? Then you have Debtabetic Neuropathy.

Have you ever rationalized debt by playing the “interest rate arbitrage” game with unrelated items such as borrowing money to buy a car at a low interest rate so you could invest in the stock market to earn a higher interest rate? Then you have Debtabetic Neuropathy.

Don’t despair as there is hope. You can conquer the issue of being perpetually in debt. The cycle can end today. Now is always a good time to stop managing debt and start eliminating it.

My wife and I became personally debt free over 20 years ago and have stayed that way. No more borrowing to buy stuff in our personal lives. Today the only debt we have is a small rental real estate mortgage that our tenants are paying off for us, which produces a great passive retirement income.

If you need more motivation to conquer Debtabetic Neuropathy, then pick up a copy of The Doctors Guide to Eliminating Debt and start down the path to becoming debt free. My wife and I eliminated over $500,000 of debt when we made the decision to personally become debt free.

Life is a lot better without debt. Don’t kid yourself into thinking you are doing yourself a favor by using debt to get something a little sooner. Debt is not your friend and can delay your retirement by several years. I retired early because I chose to eliminate personal debt from my life. You can too.