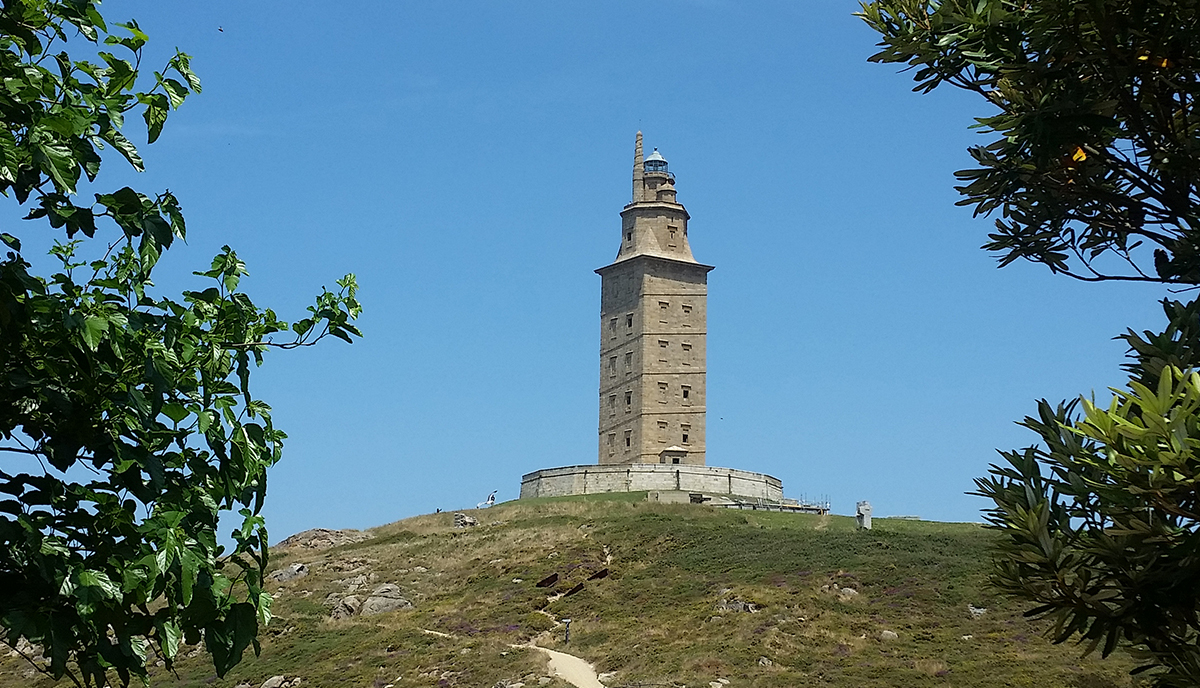 Out of the blue a new virus popped up and 10 weeks later it is a pandemic. Within the last 10 weeks doctors have identified this new disease, figured out how it is transmitted, identified what body fluid we need to test to determine who has contracted the disease, developed a test for it, mass produced that test, and distributed the tests all over the world. What an incredible response we have had from the medical community. I can’t believe we could do all that so quickly. Hats off to the researchers who pulled off this incredible feat. Yet to hear it on the news, we haven’t done anything to stop the spread of the Coronavirus.

Now we have been asked to use social distancing to help slow down the spread of this virus. Workers staying home from work is disrupting income all over the world. The entire travel industry has almost shut down. Cruise ships are suspending operations, professional and amateur sports have come to a halt, Broadway has shut down, even Las Vegas is putting away the red carpet. People are told to stay home. Businesses have shut down, including Disneyland. The economy has slowed to a standstill. This is even worse than the government shutdown which I wrote about here. This pandemic highlights the need for an emergency fund.

Due to the shutdown of many schools and businesses, many people are currently off work. If they have been living paycheck to paycheck with no emergency fund, the next few months will present them with financial difficulty. Not only the time when they are off work, but then they will spend a few months catching up. But for those with six months of living expenses socked away in an emergency fund, the storm will be easily weathered. Do you have an emergency fund? If not, why not?

The emergency fund is not a new concept. For centuries, financial advisers have been talking about having some money in reserve to handle the curve balls life throws at us. Yet, many of us go on spending all our money, not putting any away for the hard times that might be ahead. Now is one of those times.

Who could have predicted that Princess cruises would shut down all operations. If you work for them, can you afford the sudden unemployment? If you work for Disney, the happiest place on earth, can you afford to have a sudden loss of work for an unknown length of time while the park is shut down? If you have school age kids who are now going to need childcare during the day since their school was unexpectedly closed, will you be able to afford or even find the care you need so you can continue working, assuming you can still go to work? What about all the workers in the travel industry including airplanes, hotels, restaurants and taxis?

A massive number of people are suddenly out of work. They are the same people who pay rent in the apartments I own. What if a large portion of these people will not be able to pay the rent? If I kick them out, are there any new people who could take their place? My rental income is threatened by this event.

The stock market plummets and my retirement plan value just dropped by a quarter. That was the second leg of my retirement income and it is also threatened. Even in retirement, having an emergency fund is a very important piece of the financial puzzle.

I am saddened when I hear people advising that an emergency fund is not necessary. Often they propose that a credit card can be used in place of an emergency fund when an emergency arises. But when the emergency is over and they try to get their life back together, they will also have high interest debt to contend with. There are also some who feel they can cash flow an emergency because both spouses are working and they have a large amount of discretionary income. Now it is very possible that both spouses are out of work. Their cash flow idea might not work in the current setting.

Many people avoid having an emergency fund and feel they will just tap their stock investments if they lose their job. They just don’t feel good about the “dead asset” the emergency fund creates. They need to have every dollar earning top returns. Now, with the stock market crashing at the same time as people are losing their jobs, they now must sell off their stocks in a down market to meet their financial needs. This is a double whammy.

The problem with emergencies is you can’t predict when they will happen, how long they will last, or how badly you might be affected. Those who have a true emergency fund will be able to weather this storm without financially disrupting their normal life. I’m very glad we have money socked away just for a time as this.

I was speaking with a dentist last night who was worried about his income in the face of this crisis. Would his clients be canceling appointments in large numbers? Would he lose his office staff or even himself to a quarantine situation? Just how large will his practice income decline before this emergency blows over? He is thankful he has an emergency fund, but he is wondering if the amount he has set aside will be enough.

I recommend that everyone should have at least six months of their living expenses saved in a money market account to help get them through a financial emergency. No one knows what their emergency will be or how long it will last, so it is important to be prepared. This emergency is on a global scale and even those not directly affected by the virus will be affected by its collateral damage.

Let this event be a wakeup call to those without an emergency fund. Start saving money each month until you reach a point where you have at least six months of living expenses saved. The stock market is a very bad place to keep this money since the market could be down when you need the money and the six months of income you have saved could become three months over night.

Money market accounts don’t pay great interest, but they pay better than a standard savings account. The money in this account is to be available whenever an emergency occurs, its purpose is not massive growth of compound interest.

Set up your finances so you can get through any setback the world can throw at you. Fill up your emergency fund and you will sleep better at night both before and after an emergency arises.

If you plan your financial life like next year will be a great year, you might go under if things go badly.

Plan your life as if next year will be a financially bad year, then good or bad, you will do well.

When this coronavirus scare is over, fill or re-fill your emergency fund and set up a plan to eliminate your debts, as they also pose a problem in an emergency. Then the next time a crisis arises, you will be ready to weather the storm. If you need help eliminating your debt, pick up a copy of The Doctors Guide to Eliminating Debt and get started today.