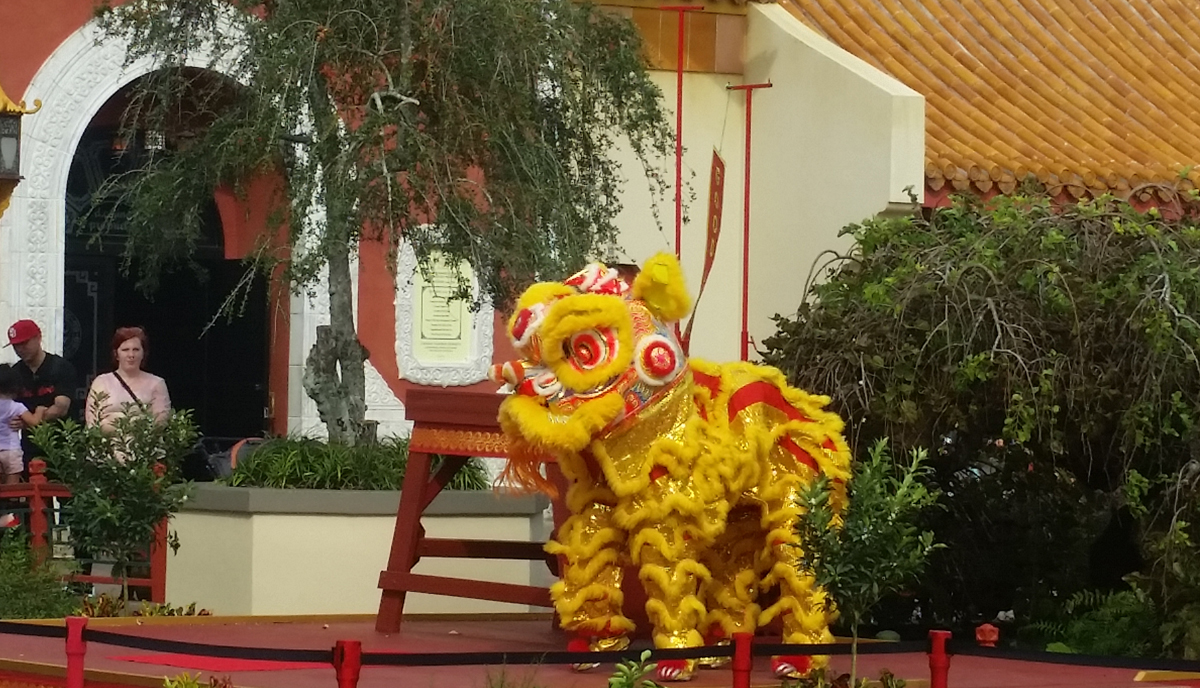 Last year, a couple we have traveled with contacted us to see if we would join them on a new adventure to China. I initially said no. China was not on my list of places I was just dying to see. At the time I didn’t know how literal that statement would be. Then they told us there was a great sale going on and we could get round trip airfare from Seattle, a week long guided bus tour, hotel accommodations, and about half of our meals for just $299 each.

The price was so low because the Chinese government was supplementing travel to China to boost tourism and bring in more money. Although it sounded too good to be true, we had a mutual friend who traveled with this company two years earlier and they confirmed it was legit. For that price we told our friends to sign us up and we would have another adventure with them.

We did not know at the time that disaster was about to strike.

In order to go to China, US citizens are required to acquire a visa, which is a bit of an inconvenience. Acquiring a visa, which is good for ten years, requires presenting your passport in person to the Chinese embassy in San Francisco. You cannot mail it in.

That poses a problem since you must present your passport in San Francisco, wait four days for processing, and then pick it up again in person. For this reason, there are companies that specialize in presenting passports for visa applications. After paying their fee, filling out the proper paperwork, and mailing them your passport and new passport photo, the company will present your passport to the embassy, pick up the passport with the new visa in a few days, and mail the passport back to you.

We went through this same process before our trip to Brazil and were leery of sending out our passports, but it all worked out just fine. For this trip, we gave everything to our travel companions who were to send all four passports and paperwork in together. I have never liked the idea of mailing my passport anywhere as we all know about things getting lost in the mail.

The Coronavirus outbreak started in December of 2019 in Wuhan, China. There was a little bit about it in the news and each day that little bit grew. Soon the US Department of State was issuing travel warnings for China. At that point I started paying attention to the news. The warnings were only for the Wuhan area where the outbreak began, so I didn’t feel too concerned as we were not going there.

The US Department of State issues travel warnings to various parts of the world that are deemed to be risky. They have four levels of warning:

In late January, the travel warning was upgraded to level 4 for Wuhan, China and level 3 for the rest of China. That means no one is to travel to Wuhan and you should only travel to China if the business is urgent. All non-essential travel to China should be postponed.

As I began to research this issue, I found that many of the attractions we were supposed to see on the trip, like the Forbidden City, were now actually forbidden again. China had shut down all sites that draw crowds to keep people at home and not grouped together to attempt to contain the spread of the virus.

I was not only concerned about catching the virus, but also about getting trapped in China by a quarantine. What if after we arrived in China, the Chinese government stopped letting people leave the country, putting the whole country under quarantine. Also, I didn’t want to end up being put in quarantine when I arrived back in the states.

The situation in China was listed as especially bad for the elderly and those with comorbidities. The other couple we were traveling with are in their 70s and one was recovering from a recent cancer treatment. They were definitely in the high risk category that was recommended to not travel into China at all.

I contacted our travel companions to discuss my concerns. They had also been watching the warnings. I asked them to contact our travel organization to see what they were recommending. We then found out the trip had been canceled.

I usually don’t get travel cancelation insurance, as it is best to not insure things you can afford to cover. Proper use of insurance is to only insure against financial catastrophes and not little incidentals like airplane tickets. I have never booked a vacation that cost so much I couldn’t afford to lose the price of the tickets. My trip to China was no exception.

We were not offered a refund, although I’m not sure if medical quarantine is covered by travel insurance even if we had it. They did, however, offer us a rain check and told us we could rebook the trip at any time in the next 18 months at no additional charge. Who knows how long this problem might last.

On Friday January 31st, three days after we found out our trip had been canceled, the US Department of State issued a Level 4: Do Not Travel advisory for the entire nation of China. Many airlines stopped going to China and Cruise ships took China off their itinerary. Unfortunately some of those ships did not do it soon enough and ran into trouble of their own. Those ships are now facing quarantine. Some people who evacuated from China are stuck in US quarantine for 14 days until they are cleared to reenter society. That was just what I worried might happen to us.

This is the third time we have had our travel affected by outside sources. The first time this happened, we were two weeks out from leaving for Aruba, when our airline stopped all service to Aruba. At the last minute we had to cancel the trip since we couldn’t book a flight from another airline on such short notice around Christmas.

The second time, the week before we were to leave, a hurricane hit our destination and flooded the area. No point in going there, so we changed our reservations to another site and ended up catching the edge of another hurricane at the new location. Sometimes you just can’t win.

Fortunately for us, life is very flexible now that I’m a repurposed surgeon. We will just go with the flow and see what happens. I’m not sure when or if we will reschedule that trip to China. The Forbidden City is still forbidden to us.

Have you ever had your travel unexpectedly interrupted? What did you do about it? Do you ever use travel insurance? How often have you actually collected? Ever needed a medical evacuation?

4 thoughts on “Coronavirus Devastated Our Vacation”