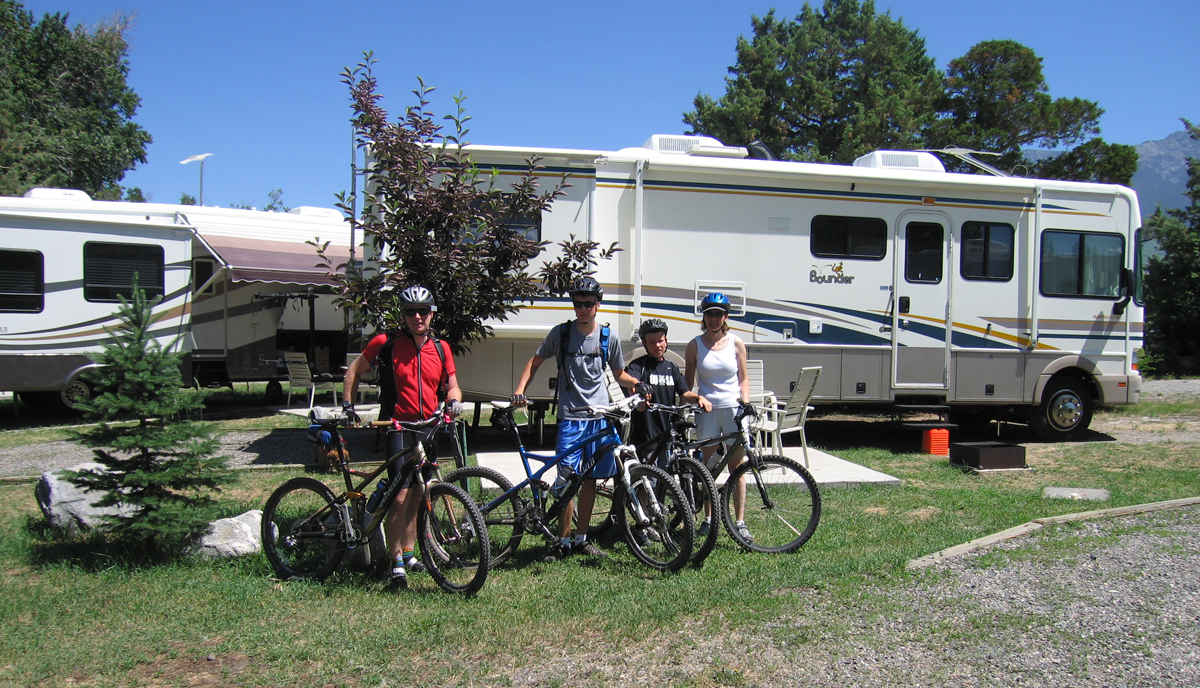 When I reached financial independence at age 50 I didn’t retire as planned. Instead, I started working less hours and eventually switched to working about half-time, as I still liked operating, just not at the pace I had been working. I stayed at half-time for about three years and then dropped to quarter time for several months before retiring from medicine for good.

I noticed several benefits from working half-time.  There was more to it than just working less hours. Interestingly, the way locums worked out for me, I was making almost full-time pay on half-time hours. I didn’t see that coming.

Here are some of the benefits I noticed during my half-time locums work.

1: I had a lot more time for hobbies.

Working less hours gave me the time to boost the hours I spent on my hobbies. I had forgotten how much I missed playing music. I took both a piano and a guitar on my locums assignments and learned some new songs during my down time.

I sought a place to play for an audience and decided on a 45 minute set of Christmas songs for local nursing homes. That was a lot of fun. It was a little demoralizing that half of my audience was asleep by the end of the 45 minutes. I actually played at each of my grandmothers’ memory care facilities.

One of the hospitals also had a grand piano in the main entrance and I got permission to sit down and do Christmas carols there also. I put out some lyric sheets and people would stop at the piano and sing along with me for a song or two and then get back to work.

Working half-time cut the number of days in half that required an alarm clock to wake me. I cherished having more days to sleep in. I also had fewer days of being on call at night so fewer sleep interruptions made for a better night’s sleep.

More sleep helped lessen my fatigue, but I was also working at a slower pace, which I believe made the larger contribution. When you are not rushed all day long trying to squeeze in the next patient, you are much more rested and relaxed at the end of the day.

4: I spent more time with my patients.

One thing I didn’t like about my full-time job, was the rush needed to get everyone through the clinic, or to quickly get through rounds to get to the operating room or the office. When I went to half-time, I had a lot more time to spend with my patients. Both of us appreciated the extra attention I could give them.

Sometimes I would get a hospital consult and have nothing scheduled for the rest of the day. This let me take my time and get to know the patient better. I also had plenty of time to write up the notes as nothing was pressing afterwards. I really liked that slower pace.

5: I enjoyed my work more and the possibility of burnout was gone.

Being better rested, and having plenty of time to see a patient and do the paperwork my job had me really enjoying my job at half-time. It was actually fun to go see a new consult. This feeling reminded me of what I felt when I was in medical school and got to see a new patient for a history and physical. Back before it felt like a job.

When I was working full time and rushed all the time, I grumbled to myself about having to squeeze in a consult. The consult felt like a burden to me. Now with plenty of time, the consult felt like a joy to do as I appreciated that I was helping the patient and the referring doctor. My attitude was certainly better.

This is a normal benefit of cutting back work hours as gross income usually falls. But in my case, I cut my hours and kept my income close to the same. What I expected to happen was to have a drop in income but keep all the old deductions, thus pay less in taxes.

I kept my old income but actually had an increase in deductions since I was working away from home. So I did feel a little drop in taxes, but it was not as big as I had hoped.

My work became much more tolerable since I had large blocks of time off. It was like I worked as an ER doc or a Hospitalist. Now I know why most physician bloggers are from specialties that work shifts. They have bigger blocks of time off to play with their blog.

I was able to bunch my locums assignments to create a month off now and then. I found that if I worked the first two week of March and the last two weeks of April, I had four weeks off in between. You can plan longer vacations using that system.

I had the option of either retiring or cutting back to half time. I didn’t realize the effect it would have on my retirement accounts to add a few years of growth without taking any money out.

I did not continue putting money into any retirement plans when I switched to part time locums work, as I didn’t need any more retirement money. But since I was not yet touching the money, it had more time to grow.

Four years of growth at an average of 8% a year adds more than 32% to the size of my retirement account balances. That will translate to a 32% raise in income when I actually retire. Nice bonus.

9: I could cut out things I didn’t like about my practice.

We all have things we don’t like about our job. When we cut back to half-time, we can make the cuts selectively. Imagine cutting back all the things you don’t like and only keeping the ones you do like. It is possible.

I didn’t like doing trauma anymore. So I took locums assignment at small critical access hospitals that shipped out all the trauma patients. Often the ambulance bypasses that hospital to go straight to the trauma center. Once you reach financial independence, you can drastically change your practice to suit your wants and desires. Give it a shot. By the way, you don’t need to wait until financial independence to make modifications in your practice.

There were other benefits like spending more time with my wife and doing things with the kids, but you get the idea that there are a lot of benefits to continuing to work in a scaled back fashion instead of retiring. I think many doctors who are wanting to retire because there is something they hate about their job, would grow to love it again if they just cut back their hours until it was enjoyable. That also helps ease into retirement slowly instead of cold turkey.

If you are looking to retire soon, read The Doctors Guide to Smart Career Alternatives and Retirement before you do. And if you are considering doing locums, don’t miss The Doctors course to Thriving in Locum Tenens so you can get off on the right foot.

4 thoughts on “Benefits of Working Half-Time”