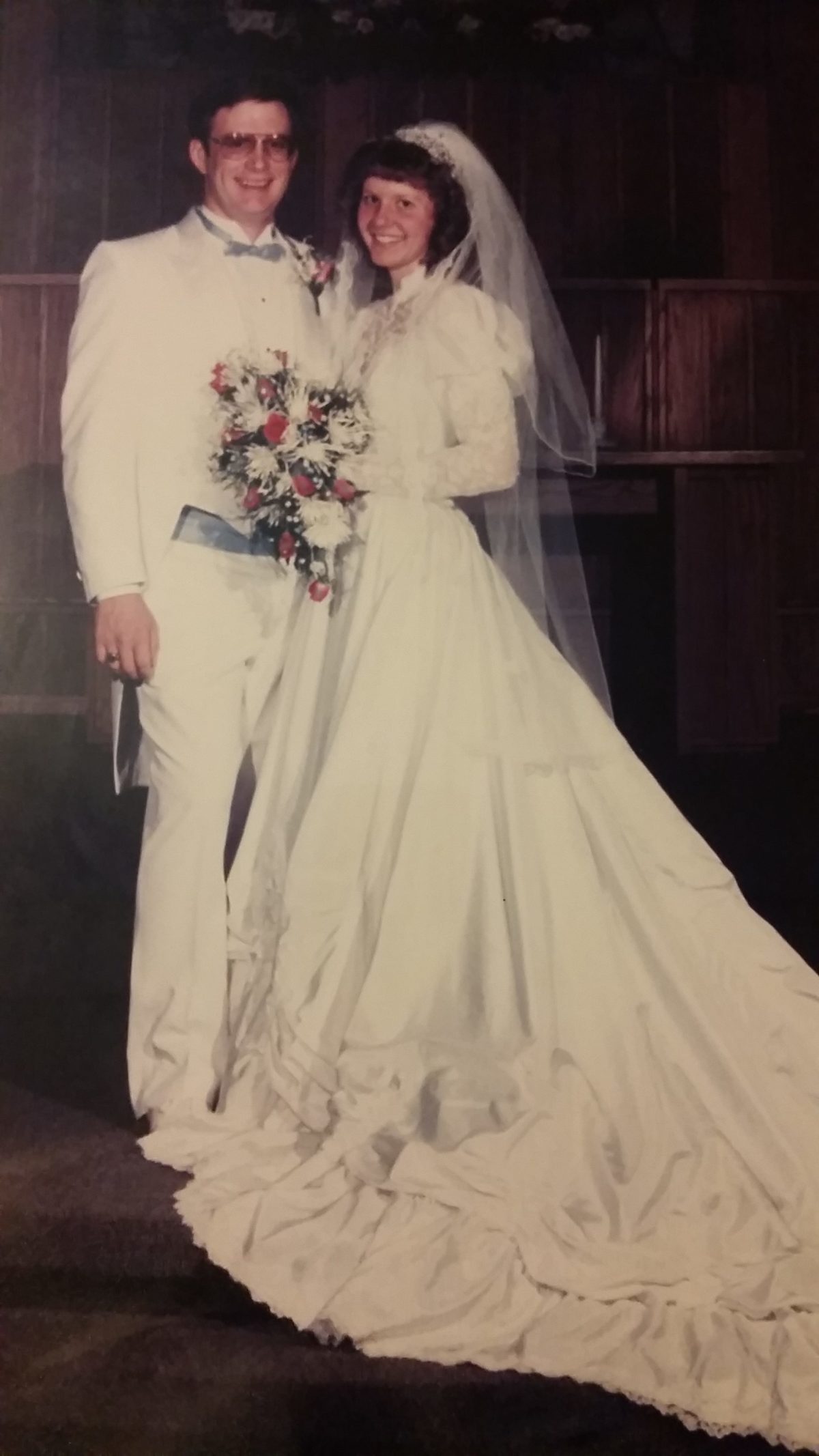 Before my wife and I got married, 28 years ago during my surgical internship, we were required to attend a pre-marital class. The class brought up many things for us to discuss ahead of the wedding date. The idea being, if you go into the marriage with expectations of each other that you agree on, you will have fewer disagreements after the wedding.

After having these necessary discussions, 50% of the class either postponed or cancelled their weddings. These were couples who had not been through the difficult discussions yet and when they did, the disagreements were not acceptable and they were prevented from making the big mistake of marrying before ironing out some major conflicts, or with the wrong expectations.

The divorce rate in America is unacceptably high, around the 50% mark. There are many stressors in these relationships with money conflicts ranking one of the biggest. In nearly 70% of divorces, arguments about money are listed as a major contributor to the discord. Could there be a way to prevent these disagreements?

Before we got married, we came to two financial agreements. First, we would live on only 50% of our income and save the rest. My intern salary was about $21,000/year and her salary was a little bit higher and we felt we could live on only one of the salaries. This savings plan allowed for creating an emergency fund, filling our retirement accounts, paying down student debt, and saving for a down payment on our future home purchase. It also created a safety net in case one of us were to lose our jobs. Second, we would have a discussion about any item costing more the $50 before spending the money.

That $50 rule saved us a lot of headache. The biggest thing it did was avoid any surprises. I wouldn’t be coming home with a new guitar the same day she bought a new original oil painting for the living room, both of which would exceed our spending plan limits, neither of which the other spouse knew was being purchased. This would avoid a nasty discussion about which item, or both, would be returned.

The second thing it did was stop impulse purchases. If I saw something at the store, as if I was ever at the store with an 80-110 hour work week, I couldn’t just buy it if the price was more than $50. First, I would have to come home and talk about it with Carolyn. After the discussion and allowing for some time to pass, the ‘need’ to buy the item would almost always dissipate. This saved a lot of money for us over the many years of our marriage. It also made more room in the garage and in our closets.

Setting the ground rules for spending ahead of time not only avoids heated ‘discussions,’ but also gives you freedom to spend your money as you intend. This is why a spending plan is helpful. It sets a limit to the spending in each category and makes it easier for you and your spouse to say ‘no’. It is not your spouse saying no, but the pre-agreed upon spending plan that is saying no. That will take the heat off of each other in the discussion and allow your money to be used as you both agreed in order to meet your financial goals.

There are many more things we agreed upon during this pre-marital class that contributed to avoiding many misunderstandings during our marriage. For us, the $50 spending limit helped us stay committed to our spending plan, and cut down on disagreements.

What ground rules have you established to keep your marriage manageable? I’d love to hear your suggestions as comments on the blog.