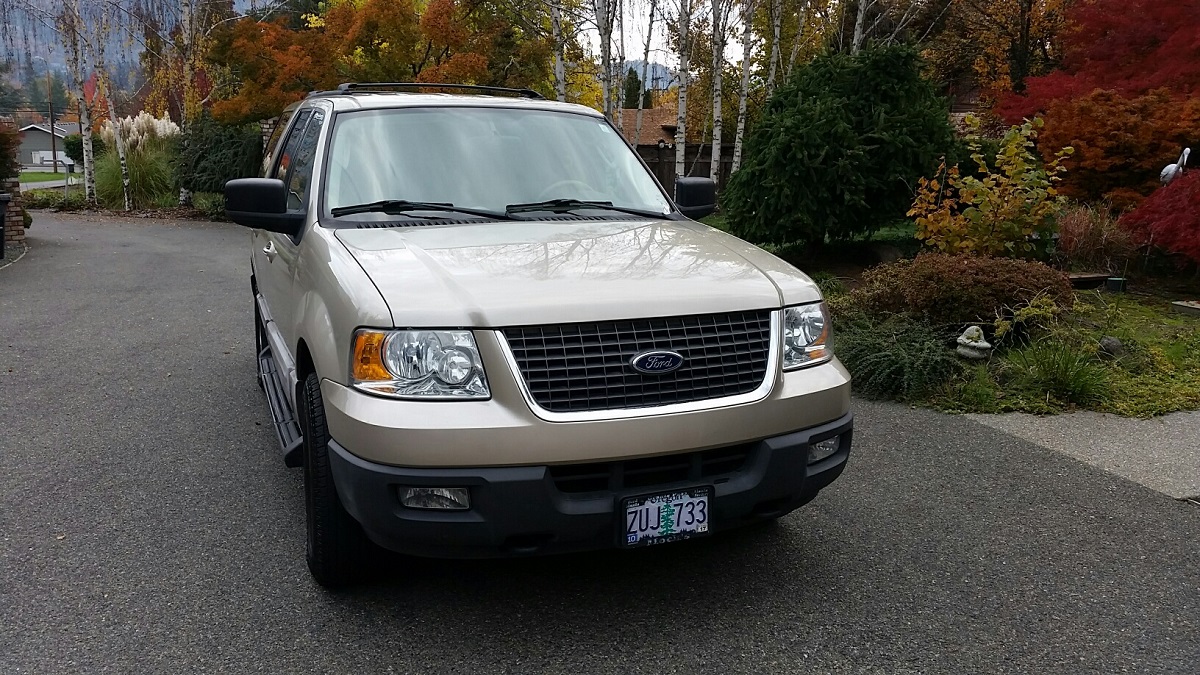 I was recently asked what I thought was the number one problem that caused unhappiness in America. We are one of the most prosperous nations in history. You might think that with all that prosperity and wealth, Americans would be happy. Obviously wealth does not equal happiness.

Many would argue that since America has a lot of poor people, it can’t be considered a wealthy nation. But our poor are still very well off, compared to the rest of the world. The poor people in America have good roads, clean water, hospitals that are required to treat them (insurance or not), electricity, free books at the library, free schooling through high school, food banks and a lot more. Many of those we call poor also have a cell phone, a watch, a car, a place to live, a television, and even an income source.

When I thought of my answer to the question, what is causing unhappiness, I remembered hearing a missionary answer a similar question. He had just returned from one of the poorest countries in Africa. He was asked what the biggest problem the people he was serving faced. His answer was materialism. But those people had nothing, how could materialism be a problem. The missionary said that if they had one goat, they wanted two. If they had two goats, they wanted three. If they had a dirt floor, they wanted wood. Whatever they had, they wanted more.

Then it dawned on me what the real problem was, and we have that same problem here in America. The problem was not materialism, the problem was a lack of contentment. Contentment is the one word that brings happiness.

Advertising breeds discontentment. Advertisers want us to feel like we are missing out by not having their advertised item so we will buy their products. Yesterday, I was telling someone how much I liked my Ford Expedition. It drives great, is very comfortable on long rides, will tow 8,000 pounds and seats eight. Then I picked up my phone and saw a Facebook ad for the new Expedition. The new one does a lot of cool things that mine doesn’t do. My Expedition is also thirteen years old, has driven 112,000 miles and the black trim is fading.

Now that I wanted a new Expedition, I checked out the price. It starts at $55,000. That is a lot of money for a car. Especially when I already have one that I was very happy with prior to seeing that ad. If my discontentment is strong enough, and I go down to the dealership for a test drive, I will end up spending at least $55,000 that I didn’t need to spend. For most Americans, this means they will be financing the car with a six year loan at 3% interest, spending $835.65 a month, making payments on a car they don’t need. A total cost of $60,167 not including the auto insurance premium increase for their new car.

The car I have now is paid for. My monthly payments are zero. If purchasing the new Expedition increases my insurance by $65 a month this new car will cost me $900 a month. Many Americans do not have extra money in their monthly spending plan to handle the cost of purchasing a car such as this one. But, if they get bitten hard enough with the new car bug, they will not even look at their spending plan to see if they can afford the extra $900 of monthly expense. Since they want the car, they will buy the car, and hope their spending plan can handle the additional expense. Later their joy of owning a new car will become tarnished by their hardship of making the new payments.

Even though I teach people to be conservative with their money, encouraging them to keep their car until it no longer meets their needs, I struggled with wanting a new Expedition. I am aware that contentment is a problem everyone faces, yet I found myself researching the features and available option packages for the new Ford Expedition. In the end, I remembered how I felt about my car before the unsolicited advertisement appeared on my phone and I didn’t buy a new car.

This was just one instance of becoming discontented when an ad was viewed. Unfortunately, ads are constantly appearing in front of us; new clothes, a great new vacation spot, a Tesla that will parallel park itself, new appliances (my washer and dryer are now 29 years old), a beautiful new home that is in the right neighborhood, new furniture, a new sleep number bed, a new motorhome, a new bicycle……….

I’m reminded of a story I heard many years ago. A factory was built in a foreign country where the wages were very low. After the factory opened and the first payday came, the employees stopped showing up for work. The worried manager went to the local village and asked why no one was coming to work. That first paycheck was the equivalent of six months’ income for the villagers. They never had so much money and didn’t feel like they needed to return to work for another six months. They were content.

The villagers were meeting their needs before the factory opened. Now they were six months ahead financially. Why should they work? This was going to be a disaster for the factory. If they couldn’t get workers, they couldn’t make any money. An idea came to the manager. He sent all the workers a Sears Catalog. As soon as the villagers thumbed through the catalog and saw all the things they didn’t have, they came back to work.

That manager had sown the seeds of discontent into the hearts of the villagers. Now they needed to go back to work to earn more money to buy the things they didn’t even know they wanted.

If we can all learn to be content with what we have, we would all be happy with our lives. Two thousand years ago the apostle Paul stated “I have learned to be content whatever the circumstances.” He went from being rich and powerful, to being poor and in jail. Yet he was content. I’m sure he would have liked to be out of jail, but he was choosing to be content even while locked up. Contentment is like a muscle, the more you use it, the stronger it gets.

We could all learn from Paul. Since contentment is learned, we need to practice contentment. When we are content, we will find that we are happy with our life just the way it is. I think maybe I’ll go wash my car.

6 thoughts on “The One Word Secret to Happiness”