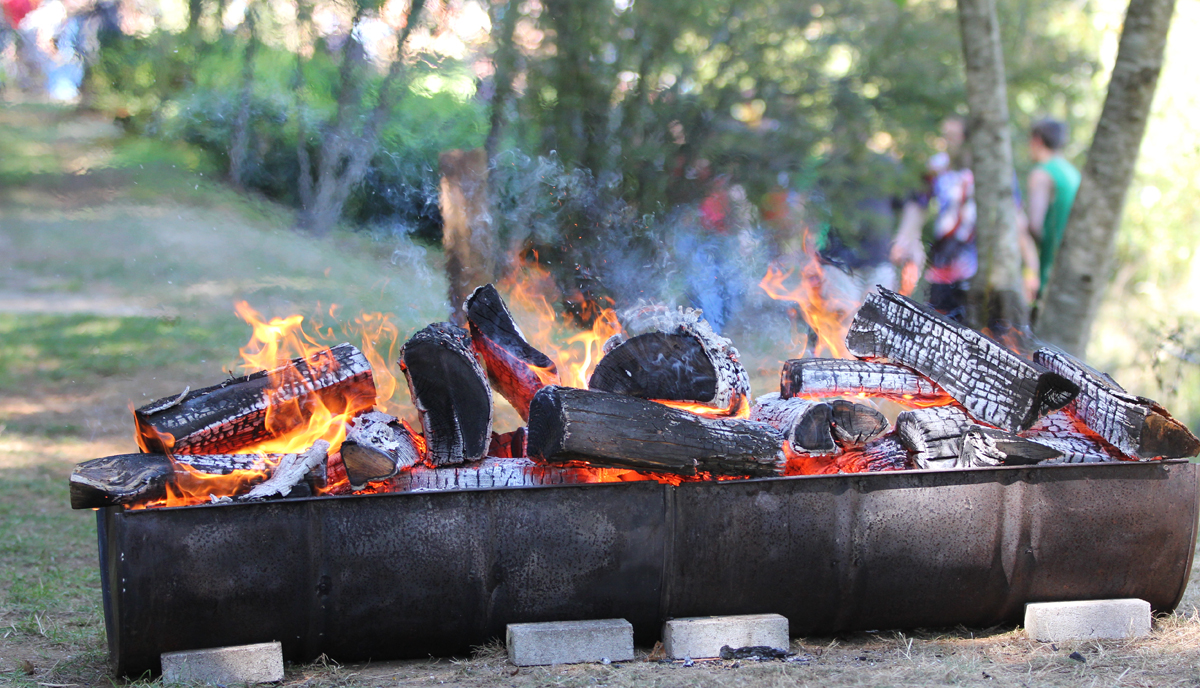 I recently attended two in person conferences that discussed attaining side gig success. One was for financial internet influencers and the other was for real estate investors. I noticed an alarming trend. Many who have become successful with their side gig have not escaped the problems they were striving for their side gig to solve. Instead, the side gig has taken over as the source of the same problems.

But the outcome I frequently see is the side gig becomes a bigger job than the original job and takes even more time from their family. This was not the plan, as the side gig was meant to create passive income with very little effort, so they would be free to do the things they enjoy.

Some examples I saw were as follows:

-One person started an internet company. They soon found their new company was taking up so much of their time that it was causing burnout. They almost quit the side gig because of it.

-A power couple who both had high-stress/high-income jobs wanted to escape the daily grind in order to spend more time with their family. They developed a large side gig income and now travel extensively since both achieved their dream of quitting their original jobs. Even though both parents are no longer “working,” they still have a full time nanny caring for and home schooling their kids. Yet the reason they started the side gig and quit their jobs was to spend more time with their family. I guess they just don’t want to spend too much time with their kids.

-Multiple examples of real estate investors who continue to strive to make the next big deal. They talk about having passive income so they can spend more time with their family and be able to do whatever they want to do. Yet long ago they passed the point of having way more income than their family needs, but they have not scaled back their time working to spend more time with their family. The side gig has taken over their lives every bit as much as their original job did.

-One influencer has even sold her home and lives out of a suitcase. She travels to new places every month and has multiple suitcases full of video recording equipment to keep her followers filled with new content. She says she loves to travel but is always working when she does. She is a newlywed, yet her husband does not travel with her. She lives in hotels and doesn’t see her husband, family or friends much anymore. But she is “free.” Or so she tells her followers. Her “freedom” is marked by being a slave to her side gig.

The common thread of all these people is they have let their side gig take up more of their lives than their original job did. They became so driven to reach financial freedom that they didn’t recognize it when they reached it and kept on burning the candle at both ends to achieve even more.

The side gig was supposed to improve their life by reducing the number of hours they needed to work, so they could live on their own terms and have the freedom to do what they want to do. But their side gig became its own monster, consuming all their time. They realize that they can’t slow down now that they have such great momentum going.

It is not the side gig that will make your dreams come true, it is you who must choose to make them happen. What are your dreams? If it is to spend more time with your family, I suspect you can do that now without a side gig if that is truly what you want. Yet you likely have established a lifestyle that makes you think you will need more money to live your dreams.

Thinking that more income will solve all our problems is the problem, because there is always more income to be made and more problems to be solved.

I don’t remember where I read this, maybe one of you can provide a reference. Here is the gist of the findings: When people who were making $50,000 were asked how much it takes to live the American Dream, they responded $100,000. They then asked those making $100,000 the same question and they responded $150,000. They then asked those making $150,000 and they likewise said it was a larger number. Everyone felt it took more than they made to live the American Dream, no matter how much they earned.

What can be concluded by this? That there is no income number that will satisfy us, as we will always want more. If we start a side gig with the expectation that when the gig is paying $150,000 a year we can quit our job and spend more time with our family, once we achieve that goal, often we do not stop and enjoy our family, instead we spend more time working on the side gig to push its income up to $300,000 a year.

When we reach the $300,000 a year mark, again we don’t spend more time with the family instead we spend our time pushing the side gig past $1,000,000 a year. The cycle continues and soon the kids are out of the nest and we have lost the ability to spend precious time with our kids while they were growing up. Instead we spent our time growing our side gig to ever greater heights.

If your side gig has made you financially free, yet you still don’t have enough time to spend with your kids, did you truly become free? Why didn’t achieving financial freedom help meet your goal to spend more time with your family? Creating a side gig simply exchanged how you used your time to make money. You didn’t learn to use your money to make time. Life doesn’t change when we keep striving for more money, thinking it is the money that will transform our lives.

It is you who must transform your life. If you can’t learn to live a great life on the money you are currently making, there is no amount of money you will earn that will create a great life, since a great life is something you create. It doesn’t come from outside sources.

Ask yourself these questions: What life am I living? What life do I want to live? What is truly stopping me from living that life right now? These are some of the topics we cover in my High Performance Coaching program.

If you would enjoy the side gig more than your current job, then go for it. Just don’t let the side gig take over your life or you will have simply jumped from the pot, into the fire.