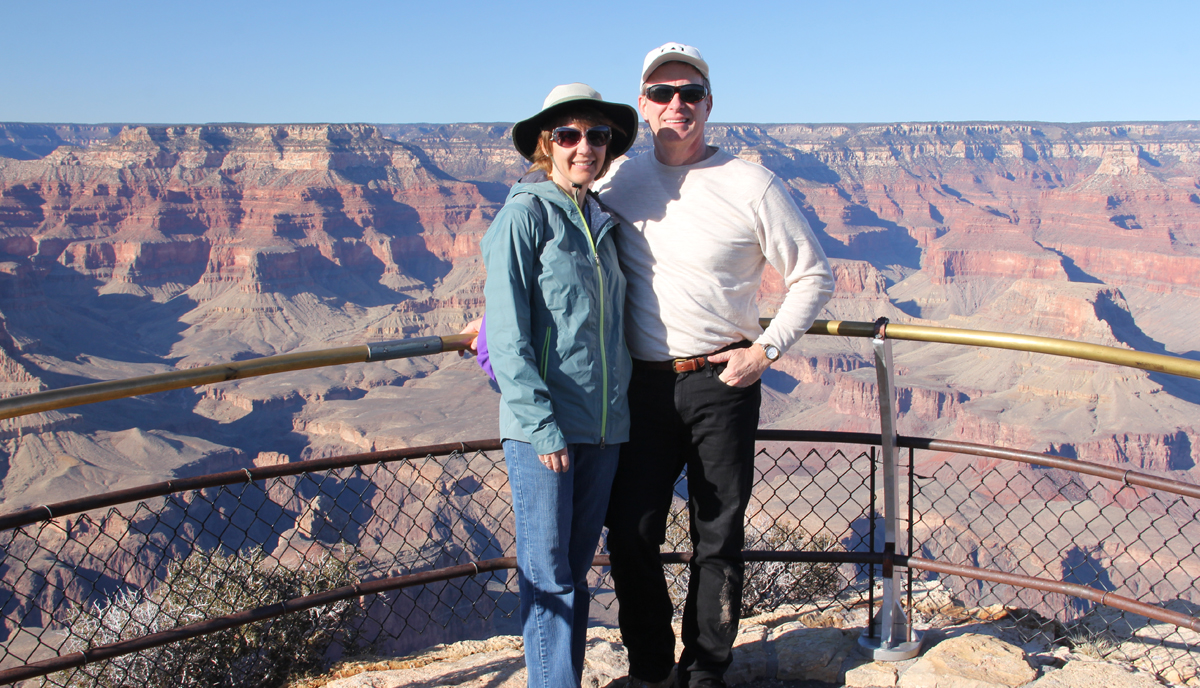 What will the New Year bring for you? Will you strike out on a great adventure? Will you start the new hobby you have been thinking about? Will you finally lose that last 20 pounds? Or will 2022 be more of the same; living just as you have for the last five or ten years?

We just finished another Christmas with our families. If we think about our life span based on Christmases, how many Christmases do you have left. In my case, I am 59 years old and since men my age, on average, live to age 81, I only have 22 Christmases left. That is not a lot of time. My health is likely to decline as I age. I might not be very productive the last few years of my life, or I might not be able to do the things I want to do. So I have less than 22 good years left. How should I use them?

When I perform music for an event, I often encounter someone who comes up to me afterward and says they have always wanted to learn to play the piano or the guitar. I ask them, “Why don’t you start now?” Then the smile on their face disappears and they list off some excuses as to why they CAN’T do it. They are so busy, their job takes too much time, they are too old to learn the piano, they don’t have the money for lessons, and the list goes on. Then another year passes and they still can’t play an instrument.

Here are some examples from my life where a wonderful adventure ensued when I decided to seize the moment and act. My hope is that by seeing some examples, you will realize that you can accomplish your dreams too.

When I was in the seventh grade, some of my friends decided to form a rock band. Unfortunately, the guy they picked to play guitar, could not play the guitar. I had taken piano lessons for five years and taught myself to play the guitar about a year earlier. Although I could play the guitar, I was not great and didn’t have the needed equipment. But I decided to ask if I could be their guitarist anyway.

I ended up being the band leader, guitar player and lead singer for the next five years in the group called ODYSSEY. We sat in and jammed with the Ink Spots, performed in several hotel chains, restaurants, weddings and Christmas parties, provided the entertainment for the country club golf tournaments, and even performed for the vice-president of the United States, which resulted in having the secret service come to our house for a jam session.

I could have easily said I was not good enough, didn’t have an electric guitar and amplifier, or didn’t have the time. But if I had, I would have missed out on an incredible journey. I later recorded an album of original music titled All Work and No Play. I still remember the first time I heard one of my songs on the radio.

When my son was sixteen, he said he wanted to race in a bike race. After having a great time on his first race he wanted to continue racing. I decided we should race bikes together. After doing some research to learn a bit about bicycle racing we began racing. Although we were both terrible and didn’t have the right gear, we began training, bought the right gear, joined a bicycle racing team and went all in.

Within 2 years we had both won the Oregon Best All-Around Rider award for our age groups, he in the junior (under 18) and me in the masters (over 35). We also, in our age category, each became the Oregon mountain bike series champions. We each qualified to race in the USA National Championship race, and Brian was invited to the Team USA Junior Bicycle racing training camp. My younger son, Keith, got involved as well and finished second to his brother and actually raced in the USA mountain bike national championship race.

We have some great memories from our bicycle racing years. Both kids went on to race bikes at the collegiate level as well. I could have easily said I was a busy surgeon and didn’t have the time to take my son to the bicycle races all over the state. But I would have missed some great adventures. Turns out even busy general surgeons have the time if they want to take an adventure. I can’t count the number of people who have said they wish they could do something like that with their kids, but they never do.

Got My Kicks on Route 66

When I was 54 years old, and newly retired, I was speaking across the country. I had one event in Los Angeles and three weeks later was speaking at an event in Chicago. As I was looking at getting plane tickets to both events, I heard the old route 66 song about going from Chicago to LA. I thought, maybe we should drive route 66 between events instead of fly? So, we booked a road trip.

We drove the motorhome to LA for the first event. Then spent three weeks driving route 66 to Chicago, averaging 120 miles a day and exploring everything we found along the way. Then we took the motorhome to Dallas, Texas to another event and then back home through Utah. It was a figure eight across the US that was quite an adventure.

I could have said it would take too much time, we will need to make a lot of arrangements, flying would be so much quicker and easier, or many other things that could have shot down the adventure. But I didn’t, and we had a great adventure taking the motorhome across the country.

When I was 56 years old, I discovered the Camino de Santiago, a walking pilgrimage across Spain. It sounded like a great adventure. I put it on my bucket list. Then a friend at church told us they were going to walk the Camino the next year. This was our chance! We asked if we could go with them and we all agreed to do it together.

My wife and I began training. For the walk our friends had planned, we figured we needed to average walking 15 miles a day. When we started training, I could only walk one mile before my hips and knees started to hurt. That would have been an easy time for me to back out of the trip, my hips and knees can’t take all the pounding. But I didn’t. I know others my age had successfully walked the Camino. So, we continued our training and my hips and knees slowly improved.

A few months later we were walking six mile training walks several days a week. Then the other couple had a conflict come up and they decided not to go. We were already trained so decided to go on our own. In the summer of 2019, at age 57, we walked 450 miles across Spain with just a small back pack and our phones on airplane mode. What an adventure!

I could have said I’m not in shape for such a long walk, but instead I walked myself into shape. I could have said we don’t have the time, instead we made the time. I could have said the other couple canceled and they were making all the arrangements so we shouldn’t go, instead I started making the arrangements and we went. If you look, you can always find excuses to not do something on your bucket list. Every time I talk about this adventure, someone tells me why their hips or knees would prevent them from ever doing a long walk. Don’t make excuses, find a way you can succeed.

Night at the Opera

Three weeks before the Camino adventure, we were invited to join some folks on a river trip up the Rhine from Amsterdam to Switzerland. We accepted. It was right before our Camino walk so we planned to do some long walks during the cruise to stay in shape.

After arriving in Amsterdam, we went on a six mile walk around the city. About halfway through the walk we saw a sign that said it was closing night for the opera Madam Butterfly. We decided to go inside and find out if they had any tickets. They had two seats left next to each other in the balcony and the show started in 90 minutes.

We definitely were not dressed for the opera in our hiking shoes, sun hats, sweaty tee shirts, and hiking poles. But there was not enough time to go back to the hotel, get showered, changed and make it back before the start of the show. We decided to buy the tickets and go anyway.

We sat in the lobby with our tickets waiting for the doors to open. I would say we felt very under dressed when people started arriving in their ball gowns and suits. In our sweaty clothes, we enjoyed the Italian Opera, performed in Amsterdam, set in Japan, with Dutch and English subtitles.

There were lots of excuses we could have used. We weren’t dressed for the opera, we didn’t have time to change our clothes, it cost a lot of money, our hair was a mess, or we don’t speak Italian. We didn’t use any excuses, we took the adventure and enjoyed it.

Throughout our lives we have had many adventuresome opportunities cross our path. I have tried to make it a point to say yes to as many of these adventures as I could. Sometimes I couldn’t make the details fall into place. But other times I found a way.

We have cruised the Amazon River, walked through Monet’s garden, gazed upon Michelangelo’s Sistine Chapel ceiling, stood in awe in then Roman Colosseum, held up the leaning tower of Pisa, climbed the Tower of Hercules, crossed the London Bridge, stood on top of the Arc de Triumph in Paris, Gazed on the statue of David in Florence, been the lead in a musical, coached my son’s soccer team, and so much more.

Don’t find excuses to keep you from your dreams. When I was working, we found ways to make things happen. Now that I am retired, we have time to make even more of them happen. But we didn’t wait until I retired to get started.

Let 2022 be the year you break out of the “I can’t do that” mentality and start taking some adventures. Find a way to make it work and live life. Twenty-two more Christmases is not a lot of time for us to wipe out our bucket list, but we will keep trying, one adventure at a time. How many Christmases do you have left? What will be your next adventure?