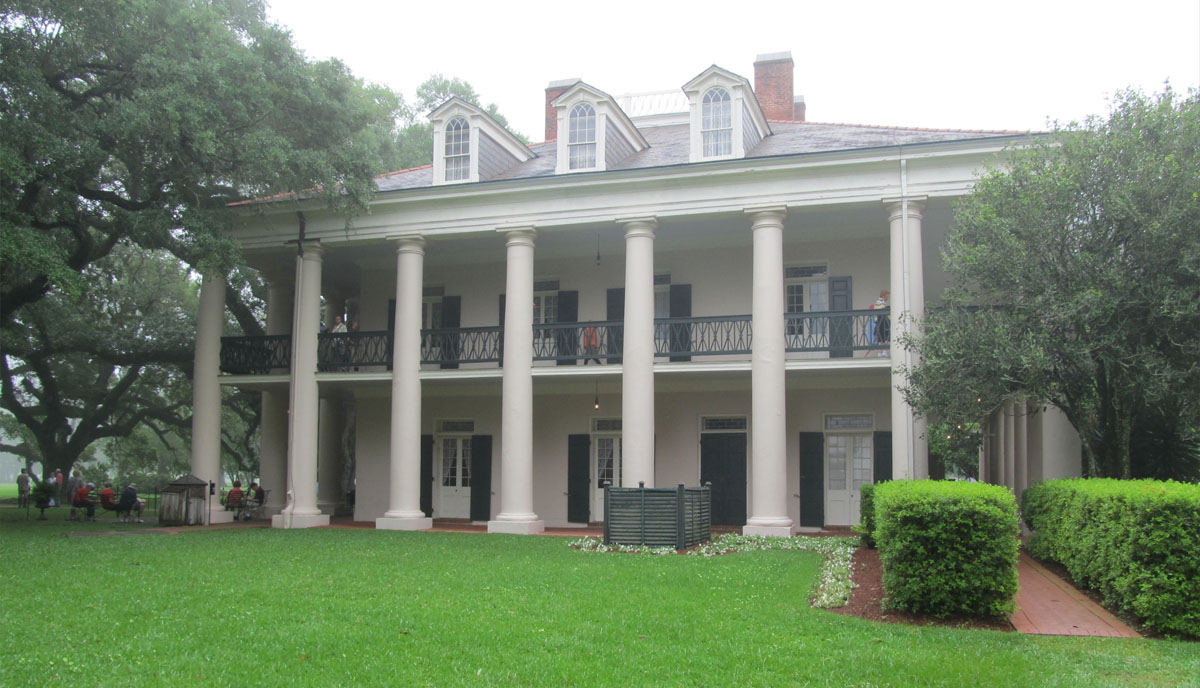 Many people look at their 401(k) like it is a piggy bank. Since they often don’t have any other savings, when they need a lump sum of money for a large purchase, the only account they have with a decent balance is their retirement account.

Since most people are not saving outside of their retirement plan, many people end up with an empty checking account, an empty savings account, no emergency fund, and maxed out credit cards. Then along comes something they need a large amount of money for, like the down payment on a house, a new car, a home remodel, a nice motorhome, a wedding, or money to live on due to a job loss. But the only account with a large balance is the office retirement plan.

So after thinking about it for a moment and realizing that retirement is a long way off and they really “need” the house right away, they decide to spend the money now. They also rationalize they can replace the money. So they approach the office manager asking to take money out of their retirement plan.

I was the gate keeper of the retirement plan at a business for a few years and I was amazed at how many employees wanted to raid their retirement account. None of them had a valid “my life is in danger if I don’t get some money quick” reason to withdraw the money. The reason was always something they felt they “had” to do, and there was no other way for them to do it.

What about when someone left the company? There are only two good moves to make with retirement plan money when you leave a job. First, leave it where it is and let it grow in the retirement plan of the company you leave. Second, roll it directly into another retirement plan. Withdrawing the money to spend is never the right answer.

Every time one of these requests crossed my desk, I tried to convince them to leave the money alone and let it grow. They always thought they needed the money. It didn’t matter that they were going to pay income taxes on the money and a 10% penalty for early withdrawal. They were willing to give up about 40% of the money to be able to spend it now and give up the tremendous amount of growth it would have, had they waited until retirement. I wasn’t able to talk any of them into leaving the money in their retirement plan.

The tradeoff is, $6,000 now vs. $4,400 per year throughout her retirement. Leaving the money alone would also leave a nice chunk behind for her kids when she dies.

We need to get one thing straight, the money in our retirement plan is the money we are setting aside to live on during our retirement years, when we are no longer earning an income. This is not a piggy bank or an emergency fund that can be drawn from when extra money is needed.

I can’t stress this enough. Too many doctors are pilfering their retirement plans to get them through lean times, to come up with the down payment for a house, or to live on between jobs. This is a huge mistake. These doctors end up at age 55 with no money in their retirement plan. I recently counseled a couple who had nothing in their retirement plan because they spent its $250,000 balance so they could maintain their lifestyle while closing one practice and starting another.

Then one day you are up in the plane when the engine catches fire. You need to abandon ship and jump out using that parachute that you have set aside for just such an occasion. Then you jump and pull the release and the chute comes out just like it’s supposed to. You notice your fall is not slowing and when you look up you see so many holes in the parachute that there is not enough material to slow your fall. You crashed to your death because you used the parachute for things it was not designed for. When you did need it, it wasn’t there.

There is never a need to raid your retirement account. There is always another way, but if you raid this account, you will not become resourceful enough to find the other way.

Unfortunately, retirement account rules make it entirely too easy to access the money. All you need to do is ask the fund gatekeeper and the money is yours, minus taxes and penalties. You don’t even need to state a reason.

Most people don’t have enough money in their retirement plan already. And stealing from it makes matters even worse. Doctors who steal from their retirement accounts often set themselves back to ground zero. The most common amount I saw requested to be withdrawn from a retirement plan, was all of it.

It takes a long time to accumulate a substantial retirement plan balance. You need lots of deposits, compound interest for many years, and no withdrawals. Since the annual amount of money you can contribute is limited, there is no way to make up for a withdrawal from the account.

Pick up a copy of The Doctors Guide to Smart Career Alternatives and Retirement and learn more about what else to do when retirement looms. In case you are not clear of what the answer to the question in the title of this article is, NO it is not OK to remove money from your retirement plan to buy a house. Either wait until you have saved enough for the down payment or buy a cheaper house. You can’t afford to be stealing from the future you to buy stuff for the present you.

5 thoughts on “Is it OK to take money out of my retirement account to buy a house?”