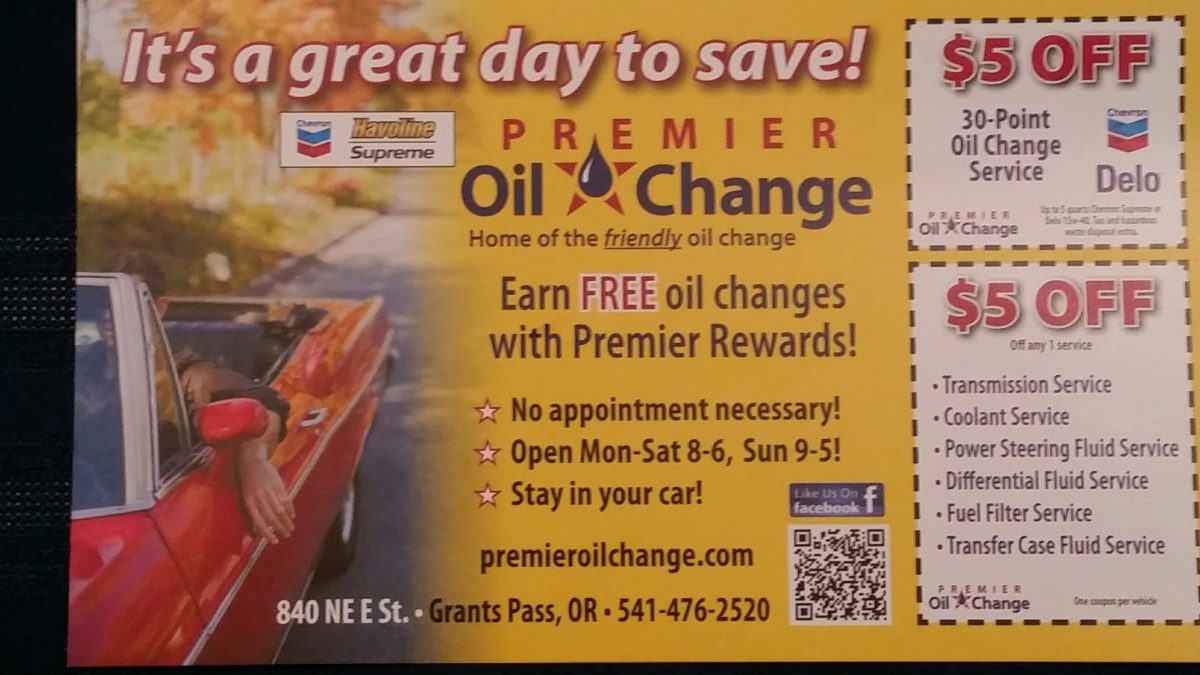 Most of the doctors I’ve encountered who are financially secure at a young age have one thing in common, they are frugal. They are not cheap and I think that is a big distinction. Cheap is buying a particle board dresser for $60 that may not last more than a few years. Frugal is buying a solid wood dresser of good quality for $450 when it was on sale for 40% off. Buying good products at a good value and keeping them for a long time is a pathway to accumulating wealth. They work hard for their money and do not like wasting it on things like expensive cars. They live a nice life, do a lot of fun things, and get value for their money.

Cutting coupons may sound silly for someone at the income level of a successful doctor, but think again. We recently vacationed to southern Florida. During that trip, we did the usual touristy activities we found in a travel brochure, which serendipitously contained several coupons. So if a boat ride around Key West costs $6 less per person by using a coupon, a family of four would save $24. If my income taxes are 40%, that’s $40 I don’t need to earn if I use the coupon. If it took me less than one minute to tear out the coupon, put it in my wallet, and present it at the time of purchase, that works out to $2,400 an hour ($40 x 60 minutes). Where else can you make that kind of tax free money with almost no effort? Using coupons for things you were going to do anyway can save you a fortune. Never pass up opportunities for free money.

I have seen my wife saving coupons for small things we were going to buy anyway, like mustard. More free money. It made me realize that it is the coupon clipping “attitude” that has created my wealth. If we had to pay top dollar for everything we did, much of what I have saved in the bank today would not be there. When you have the attitude of a coupon clipper, you have the attitude of getting everything you do at the best value you can. When you spend less on everything you do, you can amass a fortune.

What can the coupons save? If you were to use coupons for groceries you were already going to buy, you could save $50 a week without putting out much effort. $50 doesn’t seem like much when you make a large income. But if you were to put that money in a mutual fund that grew an average of 8% a year from age 25 to age 85 you would have $889,426. Suddenly the coupon idea has some power behind it.

You can also go overboard on the idea. Like anything else, if you take it to the extreme, the results are not as pleasant. I have a friend who is very into coupons. On one of his visits during my residency, we decided to all go to nearby Los Angeles for the weekend. He had one of those fund raiser coupon books and began searching for things to do in LA that were in the book. He was only willing to go to things if he had a coupon. This extreme can be life limiting. If Disneyland did not have a coupon in the book, even though we would already be in town, it would not be considered a possibility. That makes it impossible to take advantage of an opportunity that falls into your lap.

Usually if you have the coupon clipping attitude, you are looking for good value. When you search out good value in everything you do, you will waste less of your hard earned dollars. Wasting less equates to having more. We all want to have more of all the good things in life. Next time you see a coupon for something you were already going to do or buy, put it in your pocket and use it when you get there. And don’t forget to pick up that penny you see lying on the ground, they add up also.

If you want more out of life by spending less of your hard earned money, pick up a copy of “The Doctors Guide to Eliminating Debt” and you will save a fortune.

3 thoughts on “Is Cutting Coupons Worth the Trouble?”