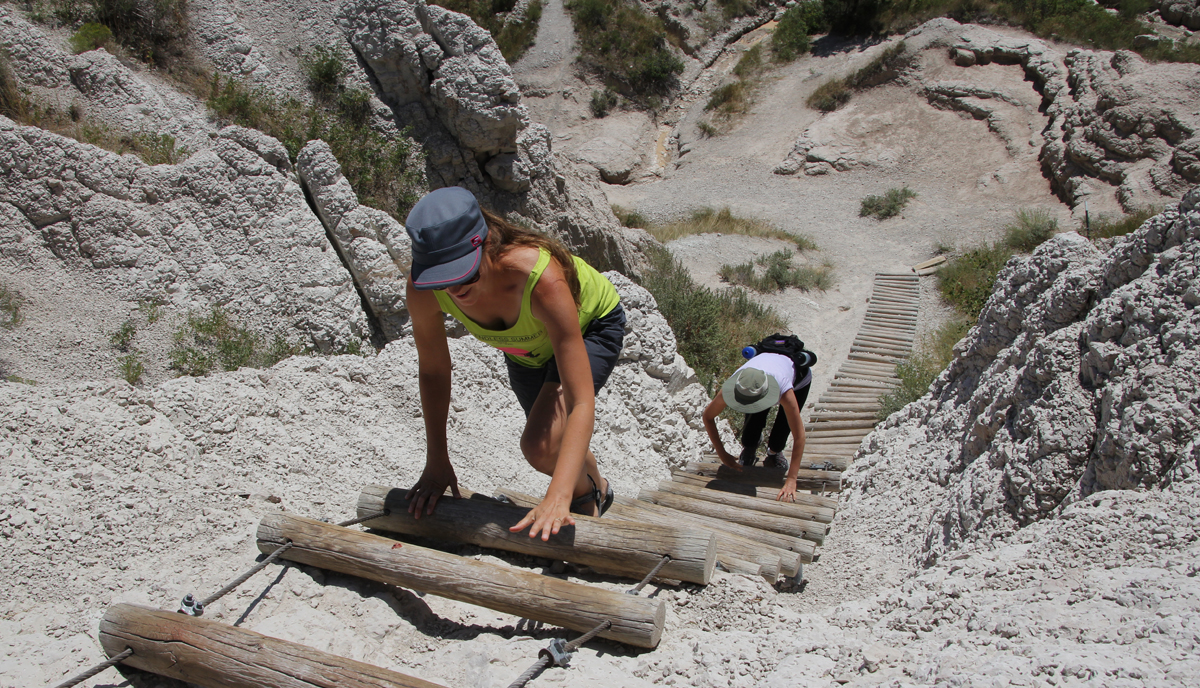 A misconception is running around the financial world, that great sacrifice and delayed gratification is required to reach financial independence. This is simply not true.

The reason so many feel becoming financially independent is a sacrifice, is the misguided notion that spending anything less than all you earn is somehow a great sacrifice. If I net $200,000 a year as a physician, I might feel I am making a great sacrifice if I live on only $150,000. The $50,000 I ‘could have’ spent but chose to save for my future, is classified as a sacrifice. We worry about all the things we ‘gave up’ by not spending that extra $50,000 on stuff each year. Worry should be saved for something that matters.

The median household income in the United States in 2020 was $67,521, according to the US census Bureau (that is gross, not net). Imagine the reaction I would get if I told the half of US households who earn less than the median US income of the great sacrifice I was making by only spending $150,000 a year on my lifestyle.

We must stop deluding ourselves into thinking we are living a ‘less than satisfactory’ life when we don’t spend all our income and borrow additional money to purchase cars, boats, vacations, and houses enabling us to spend even more than our income. Learn to be content with what you have and you will never feel like saving is a sacrifice. Here is my story as an example.

When I graduated from my residency I was doing just fine on a resident’s salary. My wife also worked and earned about the same income as I did. But we made the conscious decision to live on only one of the incomes, and we saved the other. During residency we lived in a nice apartment, had two paid off cars, and took one nice vacation a year. We also had the food and clothing we needed.

Frankly, our life would not have been better if we had spent the other half of our income. We would have had more expensive cars, more expensive vacations, and more expensive clothes. But I can’t imagine it would have made us any happier. We never felt as if we were sacrificing anything by living on less than we earned.

Then I became an attending and my income jumped. We bought a house and increased our lifestyle to roughly an $80,000 a year spending level. We also borrowed $500,000 over the next four years on things that we felt we needed, now that I was an attending physician. After acquiring this large debt we felt the need to pay it all off. You can read the full story of our journey to becoming debt free in my book The Doctors Guide to Eliminating Debt.

During our journey to becoming debt free we continued to live a nice lifestyle without feeling like we were sacrificing anything. More expensive cars would not take me to the hospital any quicker. Spending more would only have meant each item we bought cost more. We already had a home, two nice cars, a motorhome, and took great vacations.

We set our lifestyle at the $80,000 – $100,000 budget level. Anything I made above that was available to do anything we wanted. We could spend more on our lifestyle, we could invest it, we could use it to become debt free, or we could give more to charity.

There was never a feeling of sacrifice because we were not spending all we earned. Earning more money does not mean we need to spend more money. Those two line items are not linked, they are independent.

Johnny Depp has recently been in the news and is someone who has a high income. I googled ‘Johnny Depp Spending’ and learned the following:

-Blew $5M to shoot his friend’s ashes into the sky

Just how many luxury cars does it take to make someone happy? Would Depp have felt like he was sacrificing if he only had 4 luxury cars? What if he only owned 3 houses? He told a court in London that he had spent all of his $650M in earnings and was $100M in debt. I have lived a very nice life spending less than 1% of his earnings.

His story may sound ludicrous and you might think it doesn’t apply to you. Yet the concept is the same whether you earn $650M or $65,000. Spending all your money is never the right answer and saving some money for the future is not a sacrifice.

Set a reasonable lifestyle and stick to it. When you make more money than what is needed for your lifestyle don’t spend it. When you already have a $100,000 boat, earning more money doesn’t mean you need to trade up to a $200,000 boat. The $100,000 version is still just as good as it was when you bought it and was probably more than you needed to spend for the same level of fun.

Choose a reasonable lifestyle, one that is below our monthly earnings. Practice contentment. Save money every year. Help others in need. If you do these things, you will live a long and happy life. If not, you will always feel you are sacrificing and you will never have enough.

When John D. Rockefeller was one of the richest men in the world he was asked how much is enough. His answer was “Just a little bit more.” If the richest man in the world could not find satisfaction in his income, what does that say for the rest of us?

When you learn the concept of ‘Enough’ you will never feel like saving money is a sacrifice. It will simply be your lifestyle. You will also automatically become wealthy and financial independence will be inevitable.