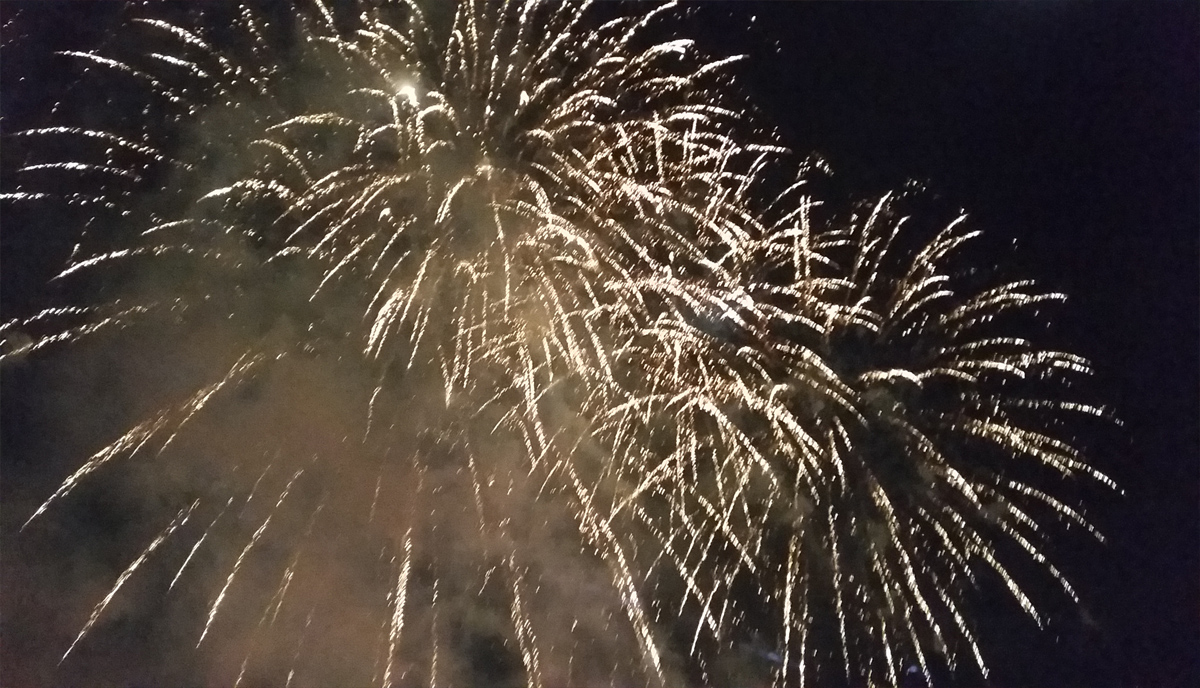 Today we celebrate the 1776 event that started the United Stated on the road to breaking free from English rule. At that time, not everyone in the states was onboard with this idea. Some liked things just the way they were. Others were willing to put their life on the line to be free from England. They did not like the concept of taxation without representation. They didn’t like someone else controlling their money without having a say in the matter. It took until the 1783 Treaty of Paris before England gave up the fight and officially declared American independence.

That sounds to me a lot like people today who want to be free of debt. Those who hold the mortgage have all the control. When a person is in debt, they lose control over a part of their financial life. Kind of like taxation without representation. There are some who like things the way they are and love borrowing money they don’t have so they can buy stuff sooner. Others are ready to fight to be free from the slavery of debt. It will likely take several years between the declaration of financial independence and the proclamation that you are free from debt.

It doesn’t have to be that way. There is really no reason that people should have to live life in perpetual debt. As a society, we have fallen for the lie that life is better if we live beyond our means. That is simply not the case.

When we buy everything on credit, we are paying more than the full purchase price of the item, we are also paying the interest. Buying a car with cash might cost $20,000. But doing it with credit might cost $24,000. That extra $4,000 comes right out of our pocket and is moved directly into someone else’s pocket.

Imagine buying everything on credit and paying interest for everything you do. That’s probably not so hard to imagine since you might be doing it now. There are many people who are paying more than $30,000 a year in interest alone. Where does that money come from? That’s an extra $30,000 that is not available for us to spend on our lifestyle. And due to the effect of taxes, we likely had to earn $50,000 in order to pay that $30,000 interest bill. Living life on credit means we will have less money available for the things we want.

Given the choice between saving up the money to buy something or borrowing the money to get it now, many people will buy it now. This decision automatically means they are settling for less available money to live their lives. Settling for a lower standard of living. We don’t get more by using debt to buy stuff, we get less. The person lending us the money is the one who is getting more.

Isn’t it about time for us to declare our financial independence? To come out from under the thumb of the money lenders?

I came to that point about three years out of residency, when I found myself $500,000 in debt. I decided to declare my financial independence. I stopped borrowing money and started to accelerate paying off the loans I already had. It took me about 6 years to reach my goal. That was a little faster than the founding fathers were able to reach their goal of independence.

I told my story of how I was able to accomplish that in my book The Doctors Guide to Eliminating Debt. Are you ready to stop managing your debt and start eliminating it? If so, pick up a copy of my book and get started now.

I can assure you, financial independence from debt is much better than being in bondage to a lender. Start your journey to becoming financially independent today.