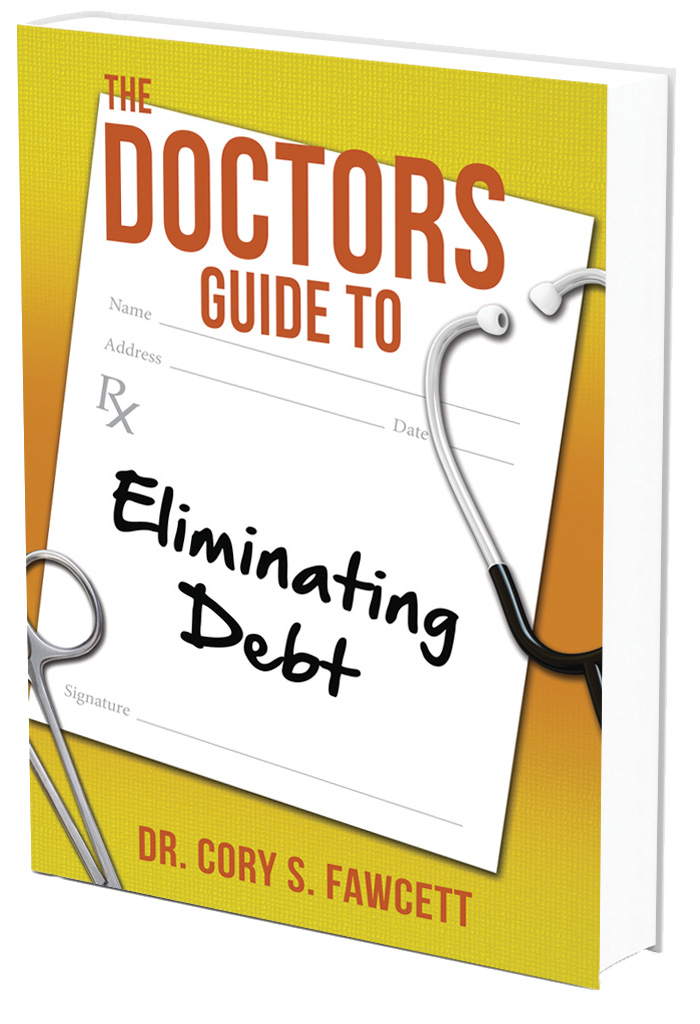 This month America celebrates its independence. As a country, independence is true, but as individuals, many suffer in bondage. The need to “have it now” has led to such consumerism that debt has grown to unbelievable levels. It’s time to declare independence from debt.

Debt bondage is not a new thing. Several thousand years ago it was written in Proverbs 22:7 that “the borrower is servant to the lender.” Even then, debt was a problem. Today, automobile debt is at an all-time high, credit card debt continues to grow, and the issue of student loans is making headlines almost daily. If anyone feels that Proverbs 22:7 is not true, try skipping a few house payments and see what happens. The true owner of the house will come knocking.

Why is there such a need to borrow to get more stuff? John D. Rockefeller, who was at one time thought to be the richest man in the world, was once asked, “How much is enough money?” He replied, “Just a little bit more.” If he didn’t think he had enough, how could anyone have enough? Today there is a shortage of rentable storage units to store all the stuff consumers don’t have room for. Even with too much stuff, more is needed.

It’s time for each of us to declare our independence from debt. It’s time to curb our desire for more than we can afford. Just say no to borrowing more money and learn to live on what we have. It’s time to learn contentment.

When debt is used to acquire something today, it takes away from the money available to spend next year. Some of next year’s earnings will be required to make the payments for the stuff purchased this year. This means there will be less available money to use next year. This creates a merry go round that is very hard to get off. But it is possible to get off, if it becomes a goal.

Make this the year you stop your personal debt merry go round and get off for good. This is a problem that will be solved one person at a time. Declare your independence from debt and set out on a path to become debt free. Get a copy of “The Doctors Guide to Eliminating Debt” and start your journey today. Learn more at DrCorySFawcett.com.

Many people have died for your freedom. Honor them. Don’t throw that freedom away by whipping out your credit card and becoming a slave to a lender. You deserve better than that. You deserve to enjoy the freedom they gave you.

I would like to give a special thank you to all those who have served in the armed forces of our country and made our freedom a reality.

Have a happy, safe and debt free 4th.