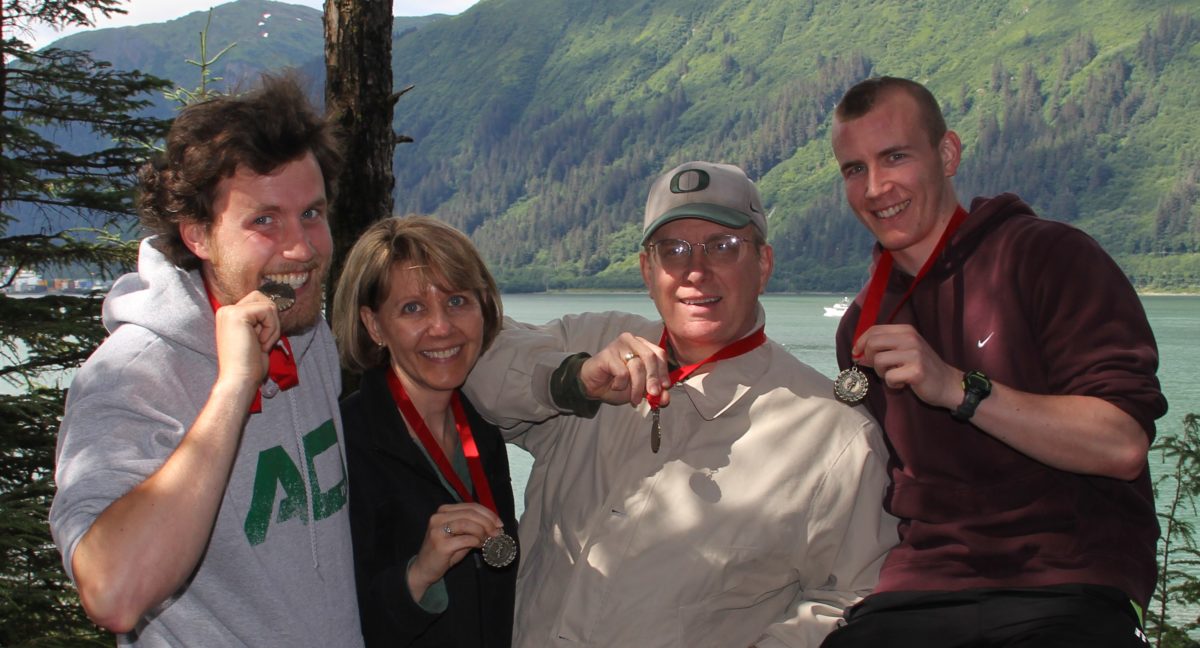 No matter how bad a problem seems, there is always a way out
George Bailey was so caught up in the problem of the missing $5,000, two years income for him, that he stopped looking for solutions. He inflated the problem minute by minute until it was so big he couldn’t see a solution. Problems are rarely so big that there is not a way out. Keep looking for the solution and it will surface. If you think you have tried everything, then write everything down so you can see what you missed. You only lose when you quit trying.

Don’t stay in a job you don’t like
George Bailey had no interest in running his father’s Building & Loan. But circumstances pushed him into it and even more unplanned events kept him there. How many times have people ended up in a job because it just happened by and not because it is what they wanted to do? Don’t take the first job that crosses your path. Go after the job that will fulfill you for a lifetime. Life is too short to not enjoy your work.

Go after your dreams before it’s too late
George Bailey dreamed of traveling the whole world. He had brochures of places he wanted to visit, he got a big suitcase for the road and he talked about it all the time. But life kept getting in the way and he never left Bedford falls. What dreams do you have that are going unfulfilled? Don’t let your life come to it’s end with unfulfilled dreams. If you really want to do it, put it on the schedule and in your spending plan and make it happen, before it’s too late.

Your spouse can help you in ways you could never imagine
George never wanted to tell Mary his problems. He wanted to deal with them himself and keep the burden off her shoulders. But that’s not what “becoming one” is all about. Share your troubles with your spouse and it will not only draw you closer together but with two heads, more answers abound. Your spouse will come up with things you haven’t thought of. In the end, it was Mary who saved George. It was Mary who started the prayer chain, told others what was needed and set in motion a cascade of goodwill to fall in George’s lap. Trust your spouse with your problems.

Don’t marry who your mom wants, choose the one that you want
Mary’s mother didn’t want her to get involved with George. She wished for her daughter to go after Sam Wainwright, the guy who was going places and not just a dreamer. Mary on the other hand was in Love with George ever since she was a little girl. Follow your heart. When you see that special someone across the room, go meet them. Don’t let your opportunity pass you by. When you are in love, let them know it or they might move on to someone else.

People are more important than money
George came so close to taking Mr. Potter’s offer of a job at about 10 times his current wage. What a change that money would make in his life. But he came to his senses as he removed the money from the equation and saw what it would mean. He needed to keep the Building & Loan going to give people a choice of somewhere to go besides crawling to Mr. Potter. He wanted to stick to his principles and not live a life of compromise. Don’t let money cloud your judgement.

The richest man in town is not always the one with the most money
Mr. Potter was the richest man in town if you only look at money and possessions. He was not portrayed in a good light in the movie though. People seemed to do things for him because he was rich and powerful, not because they liked him. George on the other hand truly did things to help others. In the end, those he helped were ready to come help him when he was in need. I doubt many would have come to Mr. Potter’s aid in similar circumstances. Money should not be your driving force. It also can’t buy happiness, that is found somewhere else.

You don’t know how good you have it until it’s gone
It wasn’t until after George got a chance to see what other people’s lives would have been like without him, that he finally realized he had lived a wonderful life. Don’t wait until something or someone is gone before showing your appreciation. Let your family and friends know you love them now, don’t save it for their funeral.

Each man’s life touches so many other lives
We don’t see, from our own perspective, how much we have an effect on the lives of others. When I was 12, I was hit by a car. People came to visit me who I didn’t know had cared. I never realized I had touched their lives. The lives we touch have ripple effects, especially as physicians. Helping one person to live an extra three years, allows them to touch all the lives of those who they know as well. George pulled his brother Harry from the river as a child and Harry was then able to save the lives of every man on that transport when he shot down a plane as a war hero. George’s action as a child saved thousands as an adult.

No man is a failure who has friends
George didn’t realize just how many friends he had, until trouble hit him. Then when his wife put out the word, friends came out of the woodwork. There are more people than you realize who would stand up for you and give you aid if needed. They just are not given the chance to show it. Friends are a great blessing, cultivate them.

Was there a lesson you learned from this great movie that I missed? Do you have a movie that has had a great effect in your life? Share it with us. We may not have seen it. Remember, you really do have a wonderful life when you step back and take another look at it.

1 thought on “10 lessons I learned from an old movie”